Hmmm. There looks like there will be some interesting features in the new iOS8 which will be released later this year…I am especially interested in the ability to annotate your photo directly from the mail app. Also wifi calling to any device (not just an apple one).

Check out the article below- and I also recommend you click on the related articles. Some interesting stuff coming up! 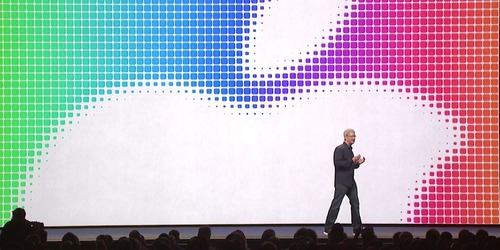 Apple filled in the gaps with its newly announced iOS 8, generously borrowing from other apps and leaving their continued success a question.